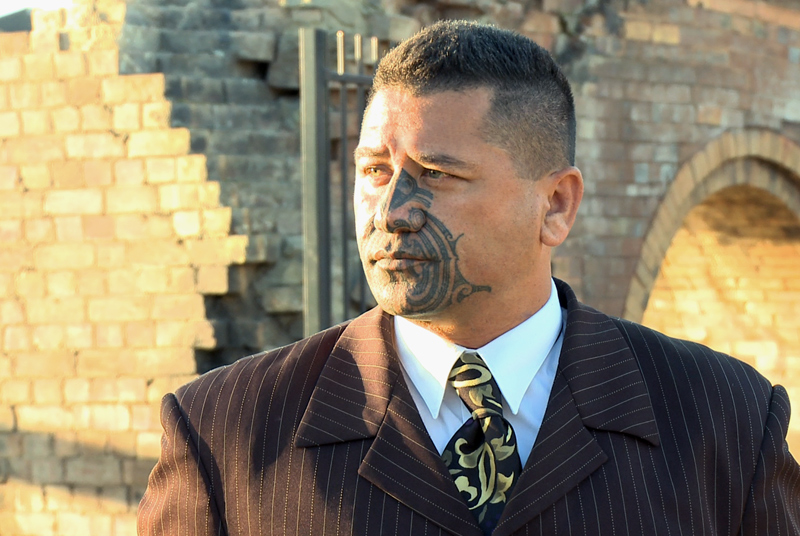 Brent is ex-military, having served in the Australian Army for 10 years. Initially as a Para-trooper, where he was posted to the elite parachute battalion 3 RAR (Para); before corps transfering and becoming a Military Policeman with 2 MP Coy.

He received the awards for 'Most Outstanding Soldier' and 'Best at P.T.' (Physical Training) whilst at the School of Infantry in April 1996. He was also awarded the prize for 'Student of Merit' at the ADF Dental School in December 1999, and was awarded a 'Provost Marshall-Army' Certificate of Merit for his role in evacuating personnel and fighting fires in December 2002.

He represented the NSW Army in Rugby Union in 1996, and also in Basketball; where the NSW Army team was victorious in the NSW Inter-service tournaments, winning back-to-back titles in 2003-4.

After discharging from the Army in February 2005, Brent attended the University of Western Sydney (Bankstown); where he studied a Bachelor of Arts from 2005-7, and a Master of Teaching (Primary) from 2008-9.

Brent is currently teaching History and Geography, as well as mentoring, at a secondary school in Sydney and has taught and presented in England, Fiji, Kurdistan and New Zealand.

He is committed to assisting and developing the youth, and has taken on numerous volunteer positions within his local community within the past decade; including tutoring, sports coaching and mentoring roles.

He resides in Sydney, Australia, and enjoys a variety of sports including Rugby Union, Waka Ama and Mixed Martial Arts; with his other love being international travel.

He is extremely passionate about learning, teaching and promoting Maori culture, and whakapapa's back to Ngapuhi/Whakatohea & Ngai Tuhoe/Whanau-a-Apanui.